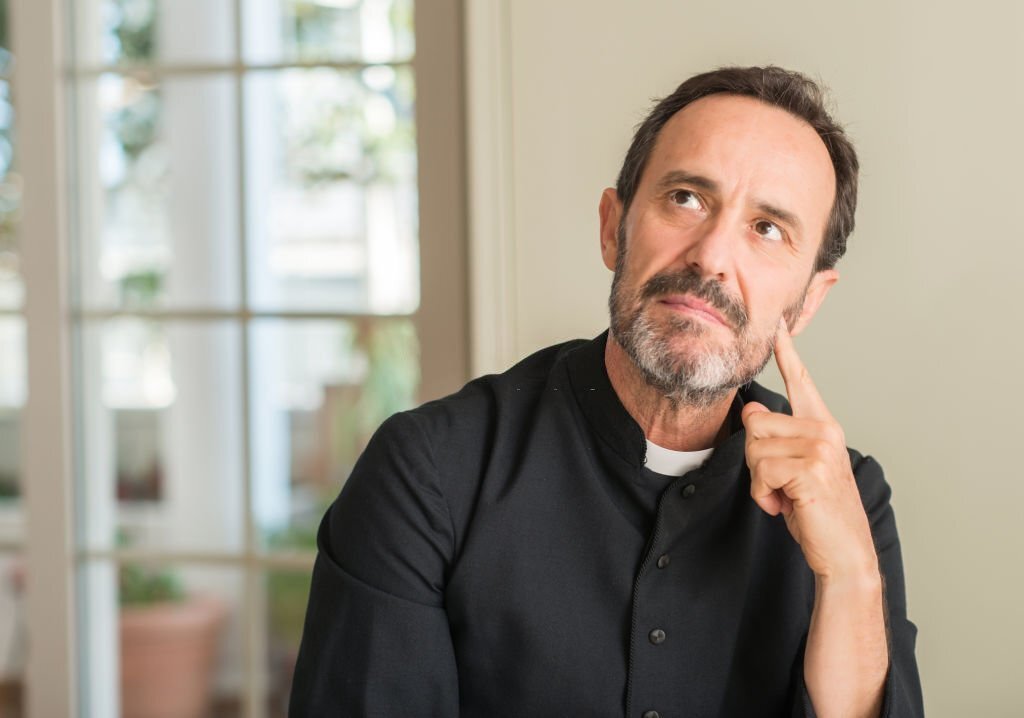 Are angel numbers biblical? Are you curious to find answers to this question? Then keep reading to get cleared!

According to research, these numbers are believed to have meanings regarding love, relationships, twin flame, and even biblical meanings.

However, when it comes to the Bible, it becomes more of a debate. 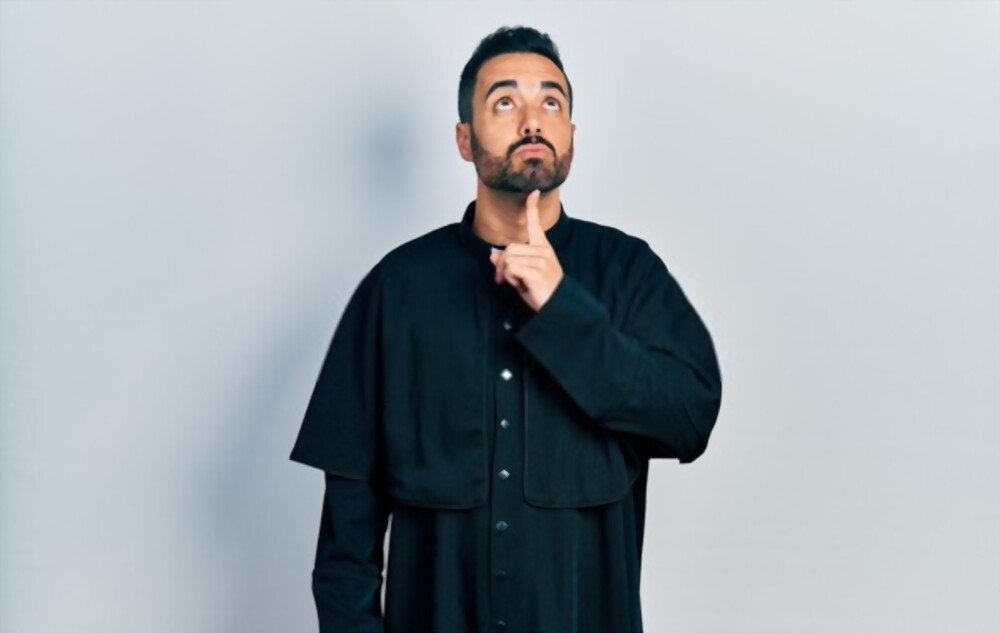 Angel numbers could have some strong meanings, but when it comes to the Bible, it is clear that angel numbers aren’t applicable.

First, in Christianity, God only communicates with us through His Word.

Everything a Christian does should be based on the word of God.

It hasn’t been found in scriptures that God spoke through numbers. There were times God communicated with humans through angels but not with numbers.

The most guaranteed way to know when and what God is saying is through the Bible.

And nowhere in the Bible does it suggest God communicates through hidden meanings in numbers outside of the Bible. It is vital to remember that the Bible doesn’t advocate numerology.

The Bible condemns this practice because it is a form of fortune telling, so it is considered an occult practice.

Lastly, based on scriptural occurrences, angels never drew attention to themselves.

They are messengers of God, and every message they delivered was centered on God.

And Christians do not receive directions from angels except God sends them.

Furthermore, Christians don’t seek answers from angels but from God. With all of this said, it is reasonable to argue that angel numbers are not biblical and do not, therefore, have any meaning found in the Bible.

What Are the True Meanings of Angel Numbers?

Angels are spiritual beings; they can’t communicate with humans directly, which is why they use numbers. 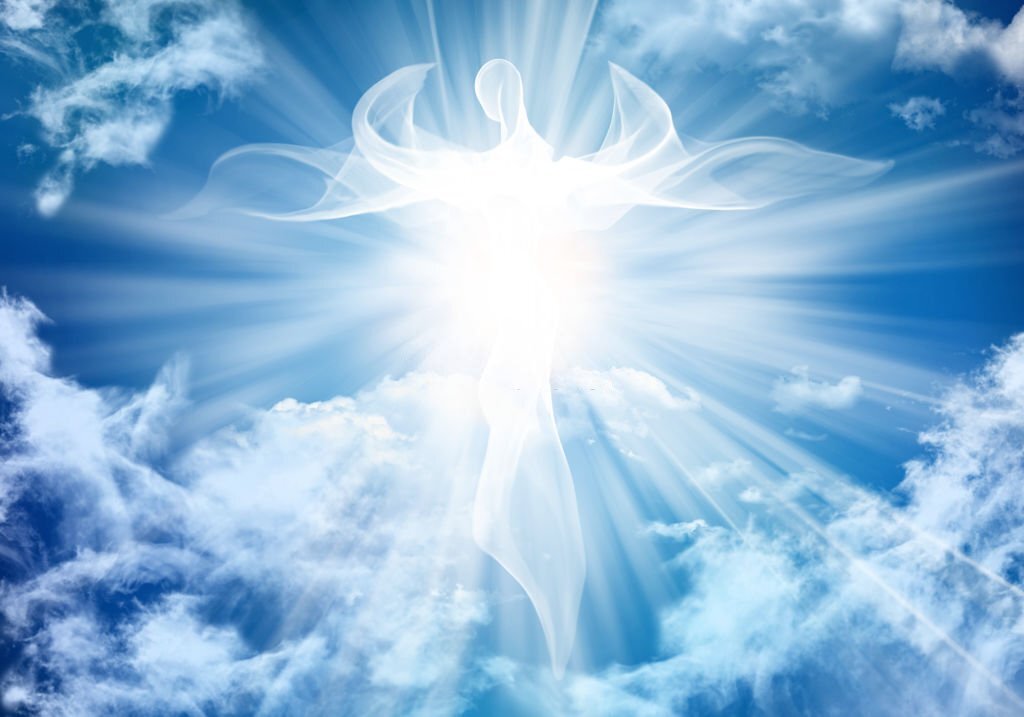 Angel numbers are symbols and messages sent to humanity by the universe and angels.

So, it is believed that if you see an angel number, your angels are trying to communicate with you.

When you see angel numbers, it could be a pointer to the following areas of your life;

Seeing an angel number could be centered on your purpose, career, goals, and ambitions.

It can indicate that a breakthrough is about to occur for you.

It could also signify that your angels offer guidance in your purpose walk. These numbers also symbolize that you must pay close attention to fulfilling your purpose and avoiding distractions.

Angel numbers could be a pointer to your love life.

For some, it could signify that you’re about to find love or get into a new relationship.

For others, angel numbers could mean you’re in the wrong relationship and have to walk away. Paying attention is important to understand what an angel number represents in your current situation.

Angel numbers are also believed to connect those searching for their twin flames.

So, if you’re a strong believer in twin flames, then angel numbers can help you.

Still, wondering why you should key into angel numbers?

Angel numbers are super beneficial; here are some benefits you stand to gain

What Are the Signs That God Is Speaking to You

There is practically no relationship that can thrive without communication.

Even with a relationship with God, there has to be a form of communication.

Prayer is one of the ways Christians communicate with God; they also communicate through praise and worship. 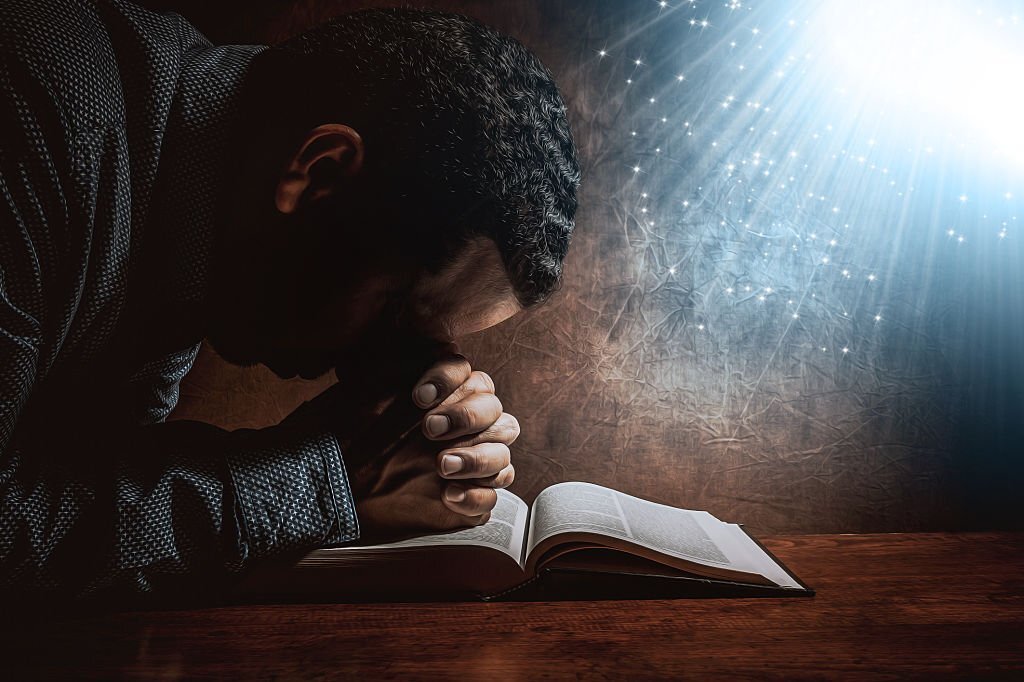 However, most Christians struggle with hearing from God. If that’s a struggle for you, ensure you keep reading.

Here are several indications that God is attempting to communicate with you;

There are several ways God speaks to a Christian, but the connecting factor is the word of God. It has to be based on the word for you to be sure it’s from God.

Does God Speak Through Numbers

God made use of numbers a lot in the Bible.

He talked about times and seasons, which are connected to numbers.

In John 2:19, “Jesus answered them, “Destroy this temple, and I will raise it again in three days.”

This passage wasn’t directly talking about physically destroying a temple and building it back. It was trying to communicate the death and resurrection of Jesus Christ.

Also, when David was to kill Goliath, God instructed him to use 5 stones.

However, God doesn’t speak through repeated numbers you keep seeing to clear the air.

So, if you’re seeing repeated numbers and thinking it’s from God, you are probably mistaken. God only speaks through his word.

But while numbers may represent certain things in the Bible, it isn’t necessarily a communication from God.

Nonetheless, God has communicated to His children in several strange ways.

In the time of Moses, God used a burning bush to get his attention; this shows how far God can go to get our attention.

It’s safe to say that angel numbers are numerology; this is because these numbers are believed to have a divine or spiritual message.

Numerology originated from the great Pythagoras, a philosopher, and mathematician.

In the sixth century, Pythagoras made a statement saying, “Numbers Rule the World.”

He believed that everything is connected to numbers and that nothing can be done without numbers. Being such a lover of numbers, he came up with numerology. Here is some numerology he made;

After his death, L. Dow Balliett and Doreen Virtue went on to do more studying under what Pythagoras had already established. They came up with their ideology on numerology, and what numbers signify.

So, we have got the answer to our query “Are angel numbers Biblical”.

Angel numbers aren’t biblical; they were never mentioned throughout the scriptures.

God spoke to men through angels; angels are messengers of God, according to the Bible.

But there was never a time God used angel numbers to communicate with humans. It’s important to know that God only communicates through his word. God also speaks through dreams, visions, sermons, and so on.